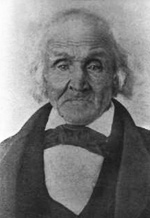 Any Strongsville resident who has lived here for a good number of years can tell you that they are proud of their city and the history they have witnessed while they've resided here.

The founder and namesake is John Strong.  He was 44 years old when he came to what is now Strongsville in 1816.  This year is recorded in history as the "year with no summer" due to the ash clouds brought on by the volcanic eruption of Mount Tambora of Indonesia which occurred the year before. 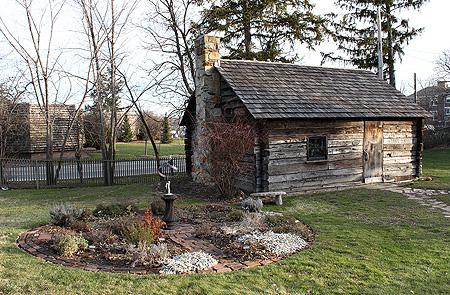 Mr. Strong lived and settled this new area, first constructing for his family a  log cabin, and then other necessities such as a community grindstone and gristmill. Within a few years of his arrival, more settlers came to live here, and the new community became a township known by the name of Strongsville. Not long afterward, the town upgraded to the status of a village. It wasn't until 1961 that Strongsville was categorized as a city. It earned its current nickname of 'Crossroads of the Nation' around this time, as our city is conveniently located at the intersection of the north-south Interstate 71 with the east-west Ohio Turnpike, Interstate 80.

John Strong knew what a city needed to be a city, and he showed his knowledge by adding land and skilled citizens to our growing borders. Soon doctors and other important members joined the population. He later sold parts of land on what is now Strongsville Commons for just $1. Next to the commons lies our founder's home: a red brick house constructed in the early 1800s, now named the Strong House. Across Pearl Road on the opposite side is the Pomeroy H 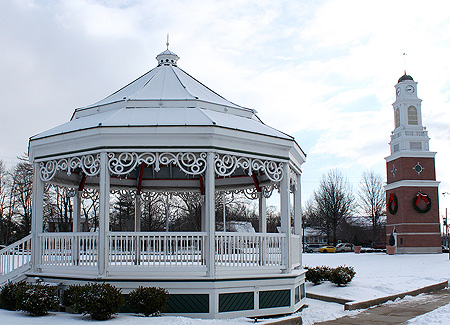 ouse. The Pomeroy House used to be apart of Underground Railroad, with its backyard nicknamed The Homestead because of the residing runaway slaves staying there. It is now one of Strongsville's most successful high end restaurants.

To preserve the city's historical landmarks, the Strongsville Historical Society was established. A recreated village is located across from the Strongsville library which consists of many original town buildings that were built between 1822 and 1904. The society offers guided tours for groups beginning in the spring through the fall.  The Old Town Hall located across from the town square on Rt. 82 was built in 1879 and serves as a meeting place for many community events and organizations.  The Historical Society houses many educational materials here about the city's history.

The city of Strongsville is one of the best places to live in Ohio, and our founder would be proud of the economic development and businesses that thrive here today.